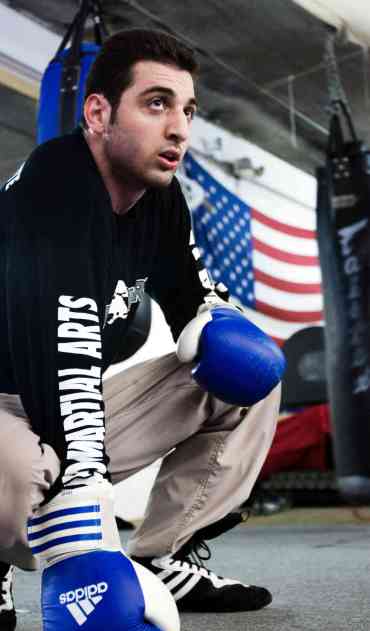 My second poem about the Boston Marathon Tragedy

Shatters concrete, glass and body limbs. Amputates runner legs and pumps ash into lungs. Fences are torn down as cries rise. The ground is gleaming with blood. The camera is rolling.

Shakes the illusion. Reminds everyone of air planes. Nothing is secure as the injured cling to the pieces they have left. Fear forms similarly to the thickening clouds as people search for the familiar, a face, a voice, plowing through crowds.

The air planes get one each. Twin towers crumble. Iraq War. Afghanistan War.

Brothers, the fighter and the thinker. Russian and American.

Bullet exchange with the police. The instigator goes for another dance a day later.

A dead officer. A dead brother.

Staged the brothers’ plot against their enemy. The younger one wore a masque that fooled even his best of friends. Their bombs burned through the eyes of the public, letting them look for hijabs. While few thought someone of the red, white and blue would set sparks on the ground they stood. 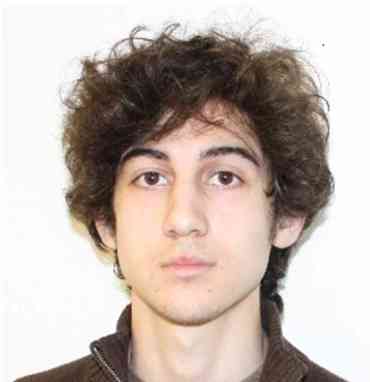